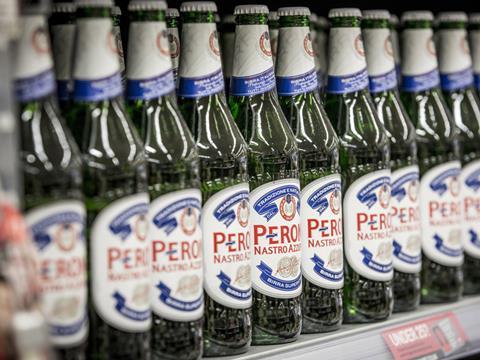 UK food and drink M&A activity rebounded back to pre-recession levels last year despite the pressure put on the sector by the woes of the grocers.

A Grant Thornton review of the global food and beverage M&A market in 2015 found that inward investment in the sector from overseas surged last year - with 41 transactions compared with 12 in 2014.