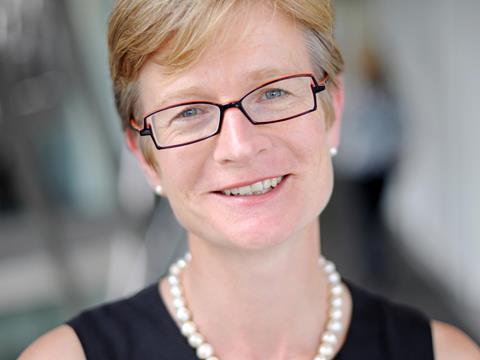 Wade-Gery joned Tesco in 1997 and rose to become chief executive of its online business.

She was set to have become commercial director of Tesco’s non-food operation in 2011 but instead stunned the retailer by jumping ship to M&S. There, she worked as executive director of multi-channel e-commerce.

In 2014, she assumed responsibility for UK retail at M&S, putting her in charge of 914 stores.

Wade-Gery was one of the favourites to take the reins from M&S chief executive Marc Bolland when he retired in January 2016.

Instead, in 2015, she found herself at the centre of a tabloid media frenzy by announcing she was going on maternity leave at the age of 50.

She was originally due to take just four months but later extended this period to a year and did not return to the company. Bolland was instead replaced by Steve Rowe, who was M&S director of general merchandise at the time.

She is currently a non-executive director of the board of British Land and a member of the government’s Digital Advisory Board.