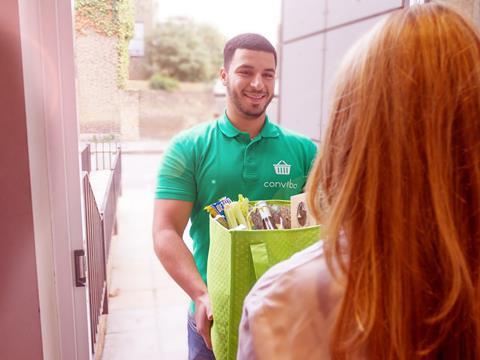 Convibo has been available in 21,000 London postcodes since early this year. The latest expansion of the third-party delivery service is a bold move considering the looming competition in the market from Tesco and M&S. The Tesco Now one-hour delivery app officially launched in central London at the end of June. Deliveries are charged at a higher rate than Convibo - £7.99 versus £4.99 - but unlike the third-party service, Tesco does not charge a markup.