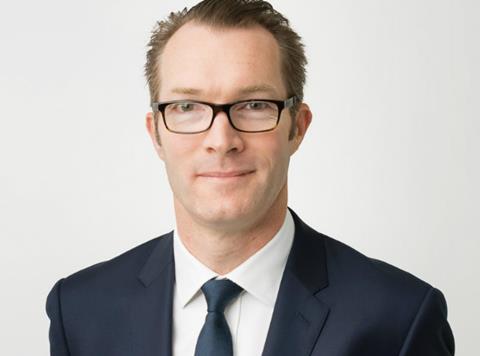 Greencore Group has announced plans to close its Somerset facility, putting 400 jobs at risk in a cost-saving move described by the Union of Shop, Distributive and Allied Workers (Usdaw) as “terrible news”.

The 126-year-old factory at Evercreech, near Shepton Mallet, was “in need of significant refurbishment” said the Irish convenience food supplier, but there were “no financially sustainable solutions to repair or replace” the premises.

Under the terms of the proposal, the “bulk” of the site’s current production would remain in place until April 2018, Greencore added in an official statement, as it embarked on a collective consultation process with employee representatives.

“Evercreech is a small community, with Greencore being the main provider of jobs in the area,” he said. “So, this is terrible news for the local community, and there will be an inevitable knock-on effect on other businesses in the area.”

The union’s priority would be “to get the best possible deal for the members” Hemming added, while Somerset County Council and Mendip District Council were “looking at what support they can provide”.

Greencore shares surged 7.3% to 243.8p last week as revenues jumped 46.1% to £1bn in the first half, driven by the impact of its Peacock Foods acquisition in the US.