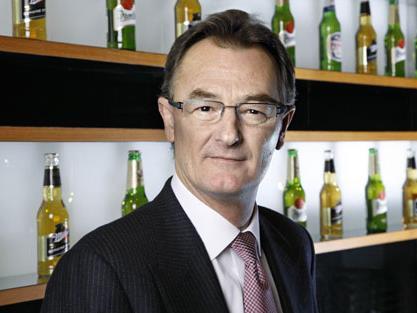 SABMiller’s remuneration policy was passed by over 92% of voting shareholders yesterday, but almost 20% of shareholders abstained from giving their approval.

Only 7.6% of those that voted came out against the Peroni brewer’s pay policy at its AGM. However, a further 13% withheld their approval and abstained, meaning 19.6% of shareholders actively failed to back the policy.

This meant that the 92.3% voting in favour of the pay policy represented around 69% of total issued share capital (approximately 86% of shareholders voted at the AGM).

The understated pay revolt came after shareholder advisory group Pirc criticised the brewer’s bonus policies. Pirc said maximum incentives were excessive at a potential 925% of base salary CEO Alan Clark and also the disparity between executive remuneration and employees was too wide.

“The ratio of CEO pay compared to average employee pay is extreme at 138:1,” Pirc previously stated.