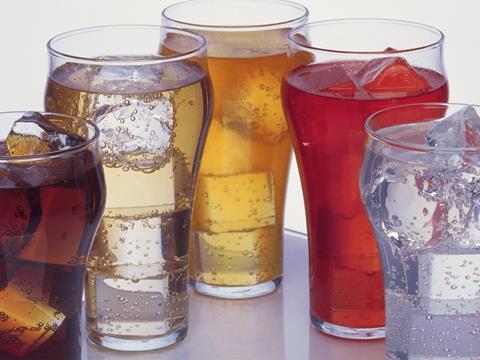 The soft drinks sugar levy will threaten 4,000 UK jobs and reduce the average consumer’s calorie intake by just five calories per day, according to a new report.

The data, from global forecasting experts Oxford Economics and commissioned by the British Soft Drinks Association (BSDA), claims the reduction in daily calorie intake is the equivalent to just one bite of an apple.

However, the report says the impact of the tax will be felt across the wider economy, not just drinks companies, especially in the hospitality sector and among smaller retailers.

Lower sales will reduce the industry’s contribution to the economy by £132m, it found.

“This research shows the soft drinks tax is not only ineffective in fighting obesity, but will come at a significant price for the economy, costing thousands of jobs. As an industry we recognise that obesity must be tackled, which is why we have invested heavily in reformulating drinks. Since 2012 this has led to a 16% reduction in sugar intake from soft drinks. The tax is therefore unnecessary and harmful to our economy.”

Nick Stewart, senior economist at Oxford Economics, added: “Early indications are that the soft drinks tax will lead to over 4,000 job losses across the UK.

“These are significant losses, considering we estimate the tax will only lead to a reduction of just five calories per person, per day.”