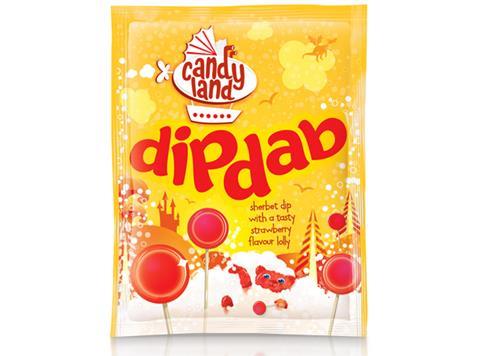 Tangerine Confectionery has assured retailers and consumers there will be no shortfall in its supplies over Christmas, in spite of ongoing industrial action at its York factory.

The GMB union today (7 December) claimed “some of the UK’s best-loved sweets could be in short supply” during the festive period, as workers in staged a series of 24-hour walkouts over pay. They have already downed tools three times in recent weeks, with another stoppage scheduled for 30 December - though Tangerine management says its employees have only until the end of this week to accept its offer of a 1.25% pay increase.

“We’d like to put that increase into their December pay packet, plus backdated increases to April,” said a spokesman for the supplier. “But we’ve been frank that this must be accepted by 9 December or the 2016 offer is no longer valid.” The North Yorkshire facility, which produces the Candyland Dip Dab owner’s portfolio of traditional sweets, had remained operational throughout the strikes and continued to supply “all our customers and the public”, he added.

The GMB claimed picketers had been victims of threatening behaviour and said further strike action was “inevitable”. Union organiser Ben Kirkham called the pay offer “derisory” and added: “I am disappointed with the absence of proper dialogue from Tangerine, and with management’s actions towards our members.

“Now Tangerine will have to deal with further strikes in the run up to Christmas - its busiest time of the year.”