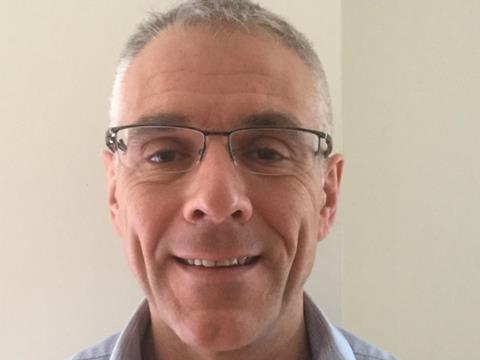 Marjoram has more than 20 years’ experience in the fmcg sector, with a focus on confectionery and desserts. He began his career at Mars in 1994 before moving to PepsiCo six years later. After holding various positions at Nestlé from 2004 to 2008 – including impulse sales director across confectionery, beverage and food – he moved to Hallmark Cards as sales director until 2010 when he took the role of sales director at Gü Puds, doubling turnover and leading expansion at home and abroad.

Most recently, Marjoram was group commercial director for potato supplier Arundel Kerr Produce, where he spent almost two years. At Lily O’Brien’s, he will lead commercial strategy, including marketing, sales, product innovation and sales functions. His appointment is part of the chocolatier’s goal of doubling in size within the next five years and creating a global brand.

“His keen love of chocolate and wealth of experience on working across big multinational business as well as small fast-growing businesses will be key to leading Lily O’Brien’s to further accelerate our retail growth and develop new channels and markets,” said MD Eoin Donnelly.