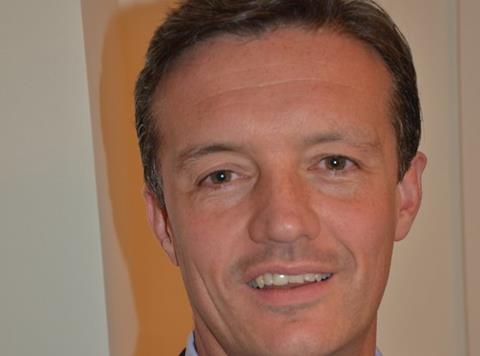 The appointment, a new role on the Nichols board, takes effect from 1 January next year.

The position was created to strengthen the executive team in support of its long-term growth plans.

Milne, who is also a director of The Noisy Drinks Company, is currently UK commercial director at Nichols, a job he began on 1 July 2013.

Previous companies he worked for include Coca-Cola Enterprises, where he was sales director for the Northern region. He also worked for GlaxoSmithKline for eight years as a trading director, and was head of the Tesco business unit at GSK.

Milne started his career in retail and spent five years as a store manager for M&S between 1995 and 2000.

“In welcoming Andrew to the board, we would also like to congratulate him on his new role and we look forward to working with him as part of the senior group team.”