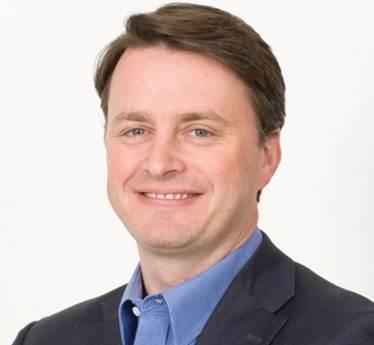 Mondelez has announced the promotion of Glenn Caton to president of Northern Europe.

He will be responsible for operations in the UK, Ireland, Norway, Sweden, Finland and Denmark, where the company manufactures and sells brands including Cadbury, Oreo, Maynards Bassetts, Ritz and BelVita.

Caton, who is currently Mondelez vice-president for chocolate, Northern Europe, joined the snack giant in August 2013 as director for the chocolate category in the UK and Ireland.

He had previously held a number of senior positions in a range of industries, including managing director of Direct Wines UK and MD of Hiscox UK Direct to Consumer Insurance, as well as a several commercial roles across the UK and Europe with Procter & Gamble.

In his new job, Caton will replace Mary Barnard, who is to become president of chocolate for Mondelez Europe. She joined Mondelez in March 2014 after a 16-year career with PepsiCo.

Caton said his priorities would “continue to be building sustainable, profitable growth, ensuring Mondelez is a great place to work, and that we are making a positive impact in all the communities we work with”.