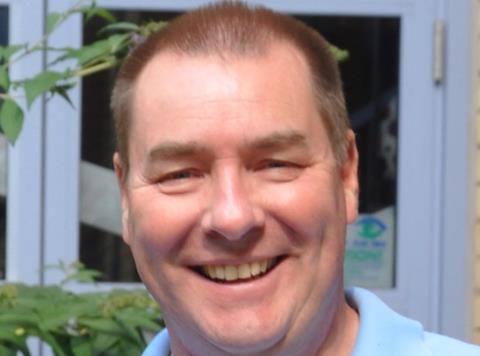 Nestlé has made new appointments in its cereal division after it announced the retirement of Paul Tynan after a 37-year career working for the group.

Tynan joined Nestlé UK and Ireland in 1978 in field sales before transferring to the Swiss company’s cereal division, Cereal Partners UK, in May 1998 as sales manager.

Tynan led the commercial team through what the group said was “a challenging time”, driven by the significant changes within the cereal category and the wider grocery market.

Gharry Eccles, regional vice-president for UK and Australia, said Tynan, who will leave at the end of the year, had shown “tremendous” leadership.

Alistair Lee will replace Bentley as business controller. He joined Cereal Partners UK on 1 November from Keith Spicer where he was sales and marketing director. He previously held national account roles at Heinz.

Cereal Partners UK is part of Cereal Partners Worldwide, a global breakfast cereal company with 17 factories and four research and development centres. Its brands include Nesquik, Fitness, Cheerios and Chocapic.