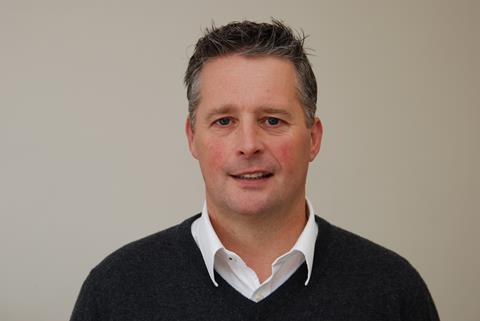 Mark Muncey has been made marketing director

Former Pasty Association chairman Mark Muncey has been made marketing director. He will drive awareness of the company’s Proper Cornish pasty brand, and its Furniss biscuits.

David Jeffs takes on the group sales director role. He has previously worked for Olives Et Al and Avilton Foods.

Diana Lewis has been named NPD manager. She has worked at St Merryn Foods and will bring new products to foodservice and retail.

“The expansion of the team represents an exciting time for the business,” said co-founder and MD Chris Pauling.