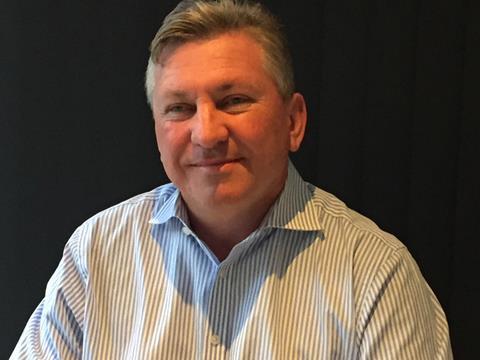 Since joining Tesco in 1978 as a part-time student, Baker progressed through several roles with the business in the UK and overseas, including COO of Tesco Turkey and MD of Tesco China.

Baker’s final position at Tesco was managing director of its 800 UK superstores, which had annual sales of more than £14bn.

Prior to starting the new role, Baker spent the past year in the US as a retail consultant with the Egremont Group. He assisted the business transformation of Walgreens, one of the biggest convenience operators in the US with 8,200 stores.

“This is a key appointment for us as MFG drives ahead with strengthening its retail offering,” said MFG chief executive William Bannister.

“In this new role, Richard will be responsible for the retail relationships with suppliers and driving the performance of sites while refining our retail, customer service and product proposition.”

Last month, MFG agreed to transfer the supply of 300 of its stores from Costcutter to Booker.

As of 1 July, 300 of the 374 MFG stores will be rebranded as Londis after a successful supplier trial, which took place last year. Costcutter will continue to supply the remaining 74 forecourts.

The fast-growing forecourt operator is also continuing to work on a franchise model with Morrisons. MFG owns five stores branded as Morrisons Daily, which are supplied by the big four supermarket group. The two parties are currently discussing whether to roll the format out further.