Rob Collins: what you need to know about Waitrose's new top man 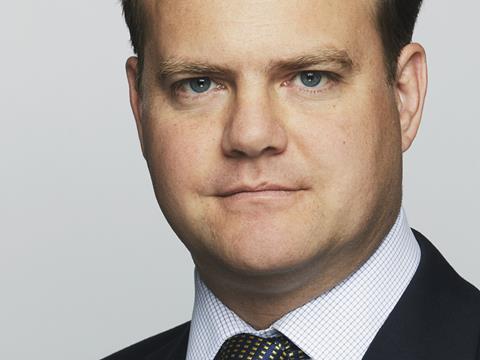 A 22-year veteran of Waitrose and the John Lewis Partnership, here’s an overview of his career so far:

Commenting on Collins’ appointment, John Lewis Partnership chairman Sir Charlie Mayfield said: “Rob Collins has been a central figure in Waitrose’s management team for a number of years and his strong leadership skills and operational success have ensured that he has been a central part of the board’s thinking on succession planning for some time.  I’m confident that he will make the step-up to the managing director role quickly and effectively.”