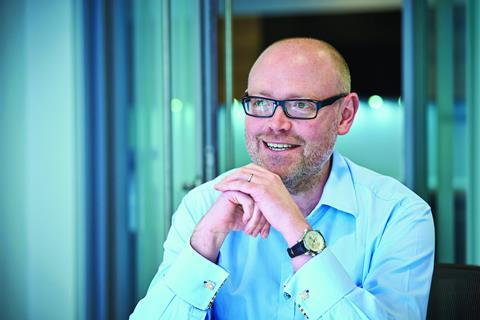 Terrell, who joined Tesco as group multichannel director in February 2013, has stepped down to pursue a “different direction” in his career. Since joining the retailer, Terrell has held roles in the grocery home shopping, Tesco Mobile and general merchandise departments.

In September 2014, Terrell briefly took the helm of the UK business. He was appointed interim managing director in the wake of the financial scandal caused by the discovery of a £250m black hole in Tesco’s accounts, which resulted in the suspension of a raft of the retailer’s senior executives. Terrell took up his current role as chief customer officer for the group in January last year.

Terrell said he had decided to pursue a portfolio career. He is currently also a non-executive director at Karen Millen.

Tesco confirmed Terrell would be leaving on 1 October and said: “A successor will be appointed in due course.”

“Robin has decided to resign from Tesco in order to pursue a different direction in his career and we fully respect that decision,” added a Tesco spokesman.

“We’d like to thank Robin for his significant contribution to Tesco during an important time for our business. We wish him well for the future.”