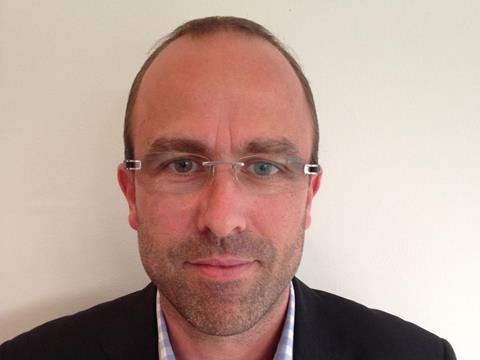 Molson Coors has appointed Frederic Landtmeters as MD of its UK and Ireland business.

Currently chief commercial officer for the brewer, Landtmeters will take on his new role in January, replacing Simon Cox, who will become CEO of Molson Coors Europe.

Landtmeters will report directly to Cox in his new role, while Cox’s predecessor, Mark Hunter, will take over the global reins of Molson Coors Brewing Company when current president and CEO Peter Swinburn retires at the end of the year.

The brewer said it was “fortunate to have someone with Landtmeters’ credentials” – his track record includes a number of senior leadership positions with Cadbury Schweppes and AB InBev – to head up its UK and Ireland organisations.

“Frederic is an international brand builder and top-tier commercial leader with exceptional people skills,” said Hunter. “Under his leadership, Molson Coors Europe has built a strong innovation pipeline and delivered brand health growth in all markets.

Landtmeters said: “We have a talented team of people who are second to none when it comes to competing, and winning, even in tough economic and market conditions and I look forward to building on that success.”