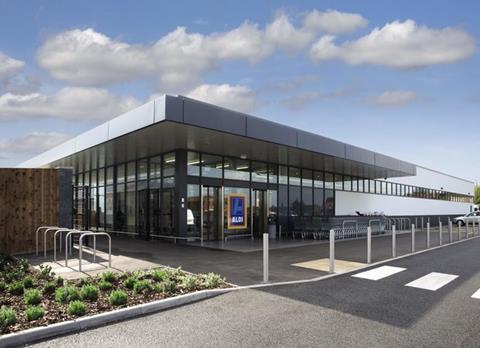 Aldi didn’t cover itself in glory on the service and availability front in its guest appearance in this week’s mystery shop, but when it comes to price it’s a different story.

Asda also had to issue a voucher for £1.82 under its Asda Price Guarantee scheme, as its basket price of £47.65 was only 7.2% cheaper than third-placed Tesco’s £51.35. Tesco also handed out an instant cashback of £1 to our mystery shopper.

However, Tesco’s month-long health promotion, announced on Monday, came too late to influence Tesco’s showing. Research by The Grocer shows Tesco is now cheaper than Aldi on five of the eight lines that are directly comparable and cheaper than Lidl on the other three, but the cuts on “hundreds of lines” wouldn’t be enough to make a material difference to the £10.89 (21.2%) price gap.