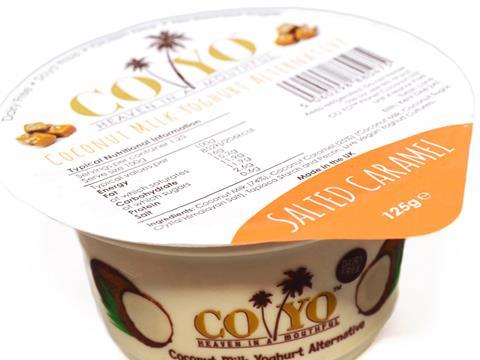 Consumer verdict: Our consumers had mixed opinions about the packaging, with some calling it “easy to open” and others claiming it was “dull”. After testing, most shoppers said they were unlikely to purchase unless catering for someone with lactose intolerance. The high price point and what some testers called “strange taste” and “sour aftertaste” proved offputting. Almost 70% claimed the product was not for them, in spite of it attracting praise for being “smooth”, “creamy” and “fresh-tasting”.