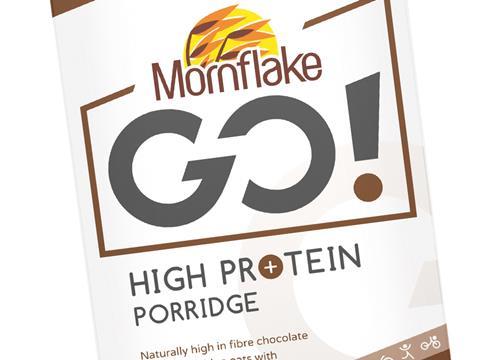 Why: Breakfast is once again appealing to Brits, but the cereal category is missing out, having lost £77.6m in value sales [Nielsen 52 w/e 8 October 2016]. However, demand for protein NPD is high - as is consumers’ love of on-the-go options. This instant porridge (also available in Original) taps both trends, promising 21.1g of protein per 100g.

Consumer verdict: There was little enthusiasm among our panellists pre-trial, with the premium price point being a major obstacle. The product received a polarised response when tasted, with marked differences between the regions. Northern consumers enjoyed the “good chocolate flavour” and “creamy” consistency, while respondents in the South and Midlands were critical of a “bland” taste. The majority of our testers felt there were better instant porridges available, with even enthusiasts saying they would buy only occasionally.