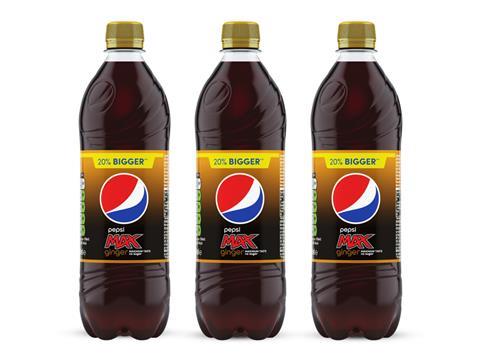 Why: Pepsi unveiled Max Ginger in March, eyeing “huge” sales opportunities by tapping demand for ginger-flavoured drinks among the UK’s 16 million cola drinkers. The new zero-calorie soda would “bring some real excitement” to the cola market, claimed Britvic, which makes Pepsi drinks in the UK. It is part of the Max range that accounts for well over half of Pepsi’s value sales in grocery. It’s worth £272.3m, having grown 13.5% year on year [IRI w/e 25 February 2017].

Consumer verdict: There was initial reservation among our shoppers, who were uncertain about the combination of ginger and the classic Pepsi taste. Testing polarised consumers, with some expressing surprise the ginger did not overwhelm the flavour profile. It was described as “subtle” and “not fiery”, and there was praise for the absence of sugar. The main cause for complaint - aside from the combination of flavours - was the “strong aftertaste”. Also, the packaging was “too similar” to other Pepsi products. Nevertheless, the pop was considered innovative by the vast majority of our testers.