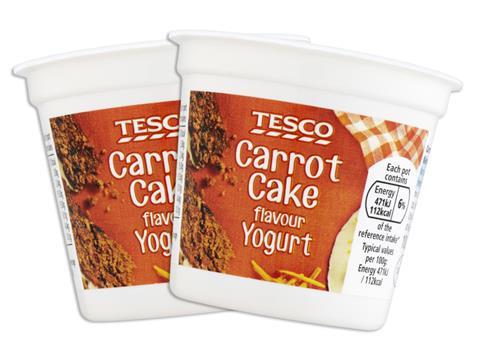 Consumer verdict: The packaging went down poorly with our consumer panellists, who thought its colour and design suggested a toffee flavour. It also received a negative response after testing, with comments that it also tasted of toffee, with the carrot cake flavour hard to detect. Rating below average on all key measures; it scored poorly in a category with a norm of 42. Almost half of testers said it was “not for me” and just 17% expected to buy it more than occasionally.