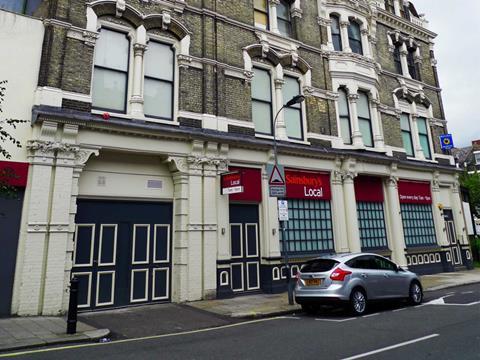 The impact of the EU referendum has led to a freeze in retail and leisure property activity, according to new figures released today.

A report by the Local Data Company shows activity levels in the market were down by 46% in July 2016 compared with 12 months earlier as companies put investment in major property decisions, such as new store openings, on hold, in the run-up to the referendum in June.

The figures also show Britain’s shop vacancy marginally increased to 12.4% in July from 12.3% in June, although annually this was down -0.6% from the same period last year (July 2015).

“July’s numbers are significant when you look at the 12-month view and see what impact the political and consumer volatility has had over the last two months,” said LDC director Matthew Hopkinson. “The net result has been a freeze in normal activity levels which are mirrored in many other areas of the economy.”