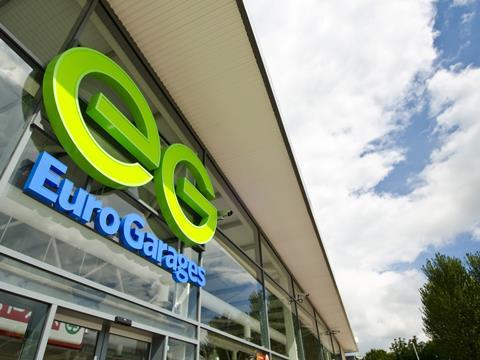 Euro Garages has increased revenues by 181%, with profits also up, in what it describes as a “landmark period” for the company.

The forecourt operator, which is majority owned by brothers Mohsin and Zuber Issa from Blackburn, spent a total of £64m on four new sites and six rebuilds.

It also bought 169 sites, 66 from Shell and 103 from Esso, which it said played a “key part in significantly enhancing the geographical footprint” of the company.

Euro Garages added the “landmark period” had resulted in the company doubling in size, with all sites now operating a Spar store and more than 100 food-to-go concessions opening by the end of the period.

Like-for-like sales for all of its food-to-go brands, including Subway, Greggs and Burger King, also rose 145% to £110m during 2016, the company said.

Euro Garages said it had increased its workforce over the period from 1,900 to 3,701 staff.

The deal resulted in the company merging with European Forecourt Retail Group, forming a business with 1,467 sites mainly in the UK, France and Benelux countries.