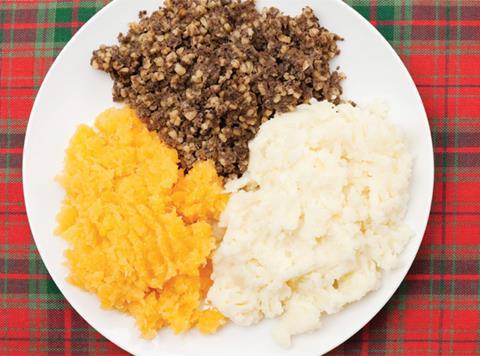 Richard Lochhead shared the figures, which were extracted from last year’s official HMRC export statistics, during a visit to Edinburgh’s Mara Seaweed this week.

However, falling international sales of the nation’s top export, whisky, meant total food and drink exports remained flat at £5.1bn. The Scotch Whisky Association said in April that, after a decade of continuous growth, whisky exports had last year fallen 7% to £3.95bn.

The relative size of other markets indicate where the priorities may lie for Scottish food producers in the coming years. Food exports to the UAE rose 25% to £124m, while sales to China shot up 82% to £46m.