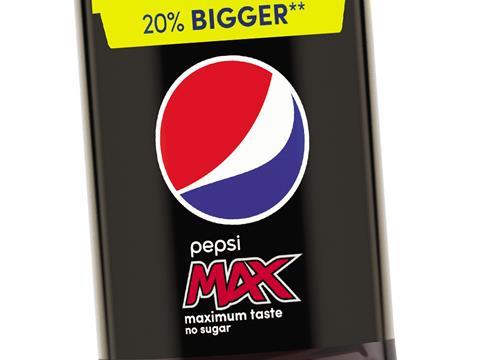 The big four’s advance into convenience is propping up a flattening soft drinks market, figures released by Britvic have revealed.

Overall retail sales rose just 0.4% to £7.6bn last year on volume down 0.4%, according to the supplier’s annual Soft Drinks Review, versus 4% value growth on volumes up 2% the previous year.

Sales through convenience stores have surged 2.8% on volumes up 2.6% in the past year, while those through traditional grocery multiples have dipped 0.4% in value and 1% in volume.

The stronger performance of convenience is partly down to the big four’s expansion in this channel, said Britvic MD Paul Graham.

“There are better quality c-stores thanks to the top four entering convenience,” he said, speaking exclusively to The Grocer before this week’s launch of the Review.

“People in c-stores have a greater propensity to buy a for-now consumption product. There’s a lot of headroom for growth around single serve. We have the opportunity to expand the platform.”

The development of formats for convenience has helped drive growth, said Graham, with 600ml bottles of Pepsi Max and Diet Pepsi helping the brand steal share from Coke.

With Pepsi widely available, further growth opportunities in convenience for Britvic are with the Tango and Robinsons Squashed brands, said Graham: “2015 is going to be the year people fall back in love with squash, dilutes and water flavours. That’s where a lot of growth’s going to come from.”