Westons to invest £10.5m in marketing and plant as sales beat records 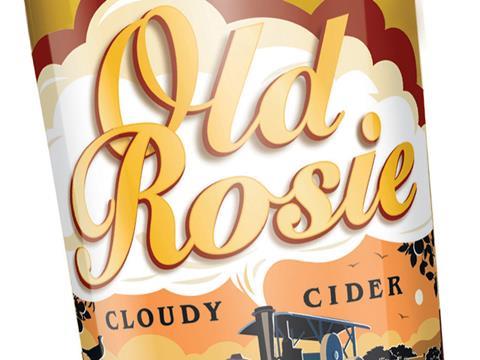 Westons Cider is pumping £10.5m into the business in the coming 12 months to continue building its brands and to increase capacity at its Herefordshire site following another record year.

The cider and perry maker said it would spend £6m - up 9% on 2014 - to support its brands, such as Stowford Press, Henry Westons and Old Rosie, with above and below-the-line marketing. Westons will also invest £4.5m in additional storage tanks to boost pressing and fruit handling capacity.

Head of sales Geoff Bradman said the move came as continued strong growth of its traditional premium brands, the launch of mulled cider into supermarkets and increased distribution across the off-trade pushed sales past 2014’s record £55.3m. Off-trade volumes grew by 12% against a flat off-trade total cider market, [IRI data to March 2015].

More progress was made in overseas trade, which now makes up 6.5% of the business. The company now exports to 43 countries, Bradman added.

“It has been an amazing year for us in an increasingly competitive off-trade market,” he said. “Our record sales are largely due to the success of our traditional premium cider brands, in particular Henry Westons and Old Rosie.”

“All of our brands have been repackaged in the past 12 to 18 months, which has undoubtedly helped increase sales, and we have also extended our brands with new products, as well as new channel listings.”