Turkey of the year: Bernard Matthews 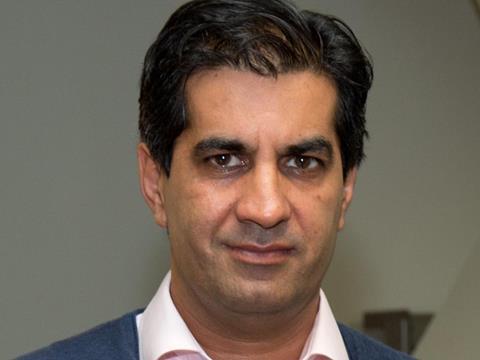 Bernard Matthews kept on flapping until 2016, but after years of decline its scrawny neck was on the chopping block in 2016 until Ranjit ‘Chicken King’ Boparan swooped in on a flying sled. Announcing to the press that he had “saved Christmas”, Boparan’s 2 Sisters added Bernard Matthews to its stable of brands for £87.5m, saving 2,000 jobs - though it’s not done yet as the deal is under CMA review.