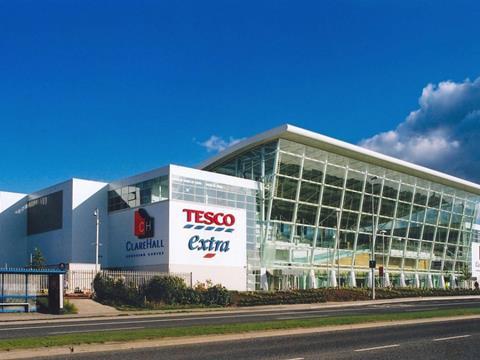 Tesco shares have been supported by Sports Direct

Mike Ashley’s Sports Direct has taken a £43m bet on Tesco’s shares rising in value after entering a put option agreement with Goldman Sachs on the beleaguered supermarket.

Sports Direct announced this morning that the agreement references 23 million Tesco shares, representing a 0.28% stake in the Britain’s largest supermarket.

Sports Direct will have a maximum exposure of £43m under the terms of the option. The sporting goods retailer did not reveal the exercise price or the date of the option’s expiry.

The deal mirrors Sports Direct’s investment in Debenhams in January when it took out an option to buy a 6.6% stake in the department store group.

Tesco shares are down almost 16% since Monday’s announcement that it overstated its first half profit guidance by £250m due to accounting issues.