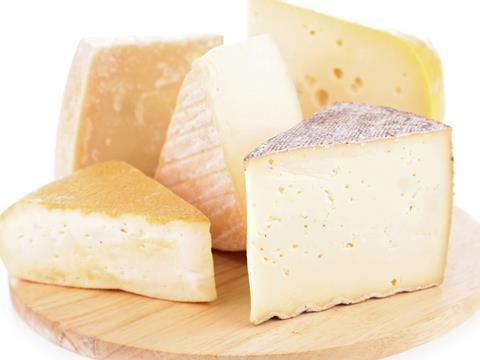 A fund set up to assist cheese producers affected by the Russian import ban has been closed by the EC after less than three weeks.

The Commission this week announced its Private Storage Aid (PSA) fund for cheese was closing due to “a disproportionate surge in interest” from those in “certain regions not traditionally exporting significant quantities to Russia.”

PSA is available under Common Agriculture Policy market rules and allows producers access to funding for temporary storage of their products in times of surplus. It was extended on 5 September to include butter, skimmed milk powder and some cheese in response to the threat of market disruption from the loss of the Russian export market for dairy products.

The Commission said the closure of PSA to cheese producers was taken as a precautionary step to avoid reaching the fund’s maximum volume of 155,000 tonnes.

On 11 September, the commission closed a €125m emergency fund for perishable fruit and veg growers affected by Russia’s embargo again due to a “disproportionate surge in claims.”

He added: “The Commission needs to continue to closely monitor the impact of the ban and work on properly thought through options which could target help to those businesses in greatest need.”