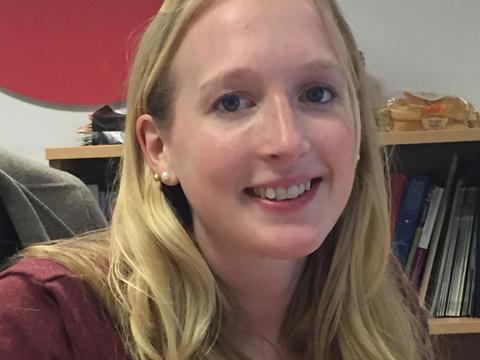 Convenience operator Spar UK has promoted four of its graduate recruits who have joined the company since 2012.

Nicola Rees stepped up to the role of trading manager grocery at the start of the month after impressing the company with the “strong relationships” she developed with suppliers during her stint as a grocery graduate buyer.

According to Spar UK, Spooner successfully drove down costs and generated increased income across the butters & fats and yoghurts & desserts categories.

Jones was also credited for delivering “significant cost savings across BWS”. He and Spooner will report to Mark Keely.

Elsewhere, Meagan Pawley, who joined Spar in October 2012 as HR and administrative assistant, has been appointed HR manager.

“These promotions for Nicola, Nick, Liz and Meagan are a testament not only to their fantastic hard work and commitment, but also to the great calibre of people we have working for us here at the Spar UK central office,” said Spar UK managing director Debbie Robinson.

“This is a great time to be working for the Spar business, and I’m confident these new positions for four talented members of our team will help us keep leading the way in convenience.”