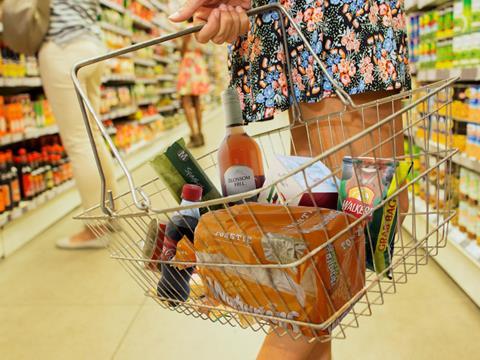 UK supermarkets and hypermarkets are among the slowest-growing in the world as discounters eat into share, Kantar Worldpanel has found.

British supermarkets and hypermarkets lost 3% value share in 2015-16 - only faring worse than Malaysia and Spain in a study of 28 countries conducted by Kantar Worldpanel.

Conversely, discounters grew their value share by 9.2% in the UK - the fourth-highest rise seen in the 28-country study.

The report also suggested online growth was slowing. Although the UK is one of the most advanced online grocery markets, with 7.3% market share, it had the slowest growth rate of the countries surveyed alongside France at 8%.

In contrast, markets such as China and Korea boasted growth rates of 53% and 41% respectively.

“Channels which traditionally dominated the field - supermarkets, hypermarkets, drugstores - are in steady decline worldwide,” he said. “Step forward the ‘new order’: e-commerce and discounters, cannibalising the big retailers with their promise of convenience and lower prices.

“Technology is fast changing the way people shop and, with e-commerce and discounters set to continue their march at the expense of large format retailers, there is an urgent need for retail reconfiguration across the world.”