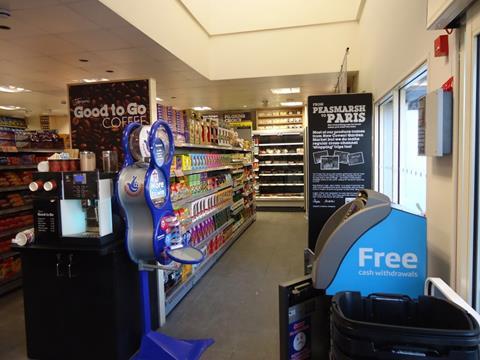 The 1,500 sq ft c-store, in Northiam, East Sussex, opened last week and is a pint-sized version of its flagship supermarket in Peasmarsh. Its previous smaller stores have operated under the joint Jempson’s Budgens fascia.

The store, which has created 10 jobs, has a focus on local produce and also stocks the retailer’s handmade bread and meat. It also has a cash machine, lottery terminal, coffee machine and Post Office.

A second Jempson’s Local is due to open in early June.