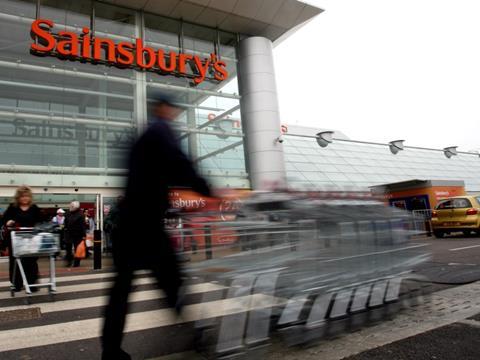 The supermarket price war has left equity analysts increasingly divided about the prospects of the three listed supermarkets.

The range of estimates for post-tax profits in 2014/2015 is now significantly wider than it was this time last year for 2013/2014, according to Bloomberg figures provided by Bernstein Research.

Bernstein food retail analyst Richard Clarke said the lack of consensus from the analyst community reflected uncertainty about the true extent of the price war and its likely impact.

“There’s a lot of noise about price cuts but it isn’t clear how much is real and how much is normal housekeeping,” Clarke said. “It also remains to be seen how the price war will unravel - to what degree branded products will be affected and how the discounters will respond.”

He suggested the range of estimates had not widened as much for Tesco because of the size of its international business.

Sainsbury’s acknowledged in its full-year results in May that “market consensus reflects a wide range of possible outcomes, reflecting the market uncertainty.”