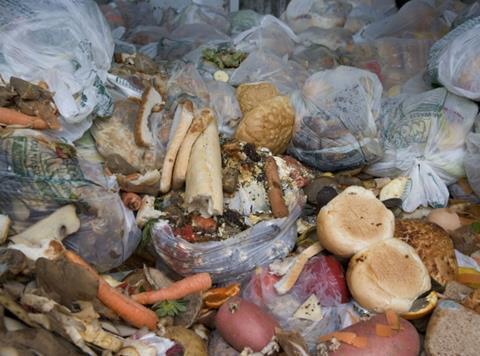 The amount of waste being sent to landfill is now 3%

Food and drink manufacturers have cut the amount of waste they send to landfill to just 3%, according to a survey by the FDF and Wrap.

Companies now have 4,214 tonnes to go to meet the FDF’s target of zero food and packaging waste to landfill by 2015 at the latest.

Wrap said the amount going to landfill, from 138,836 tonnes of waste created, was now so low companies should focus future efforts on trying to avoid waste altogether.

However, the survey also found too much waste was not being segregated.

“Tackling food waste is a key priority for our industry, both to make what we have go further, but to also help conserve the natural resources on which future production depends,” said Andrew Kuyk, director of sustainability at the FDF.

Andy Dawe, head of food and drink at Wrap, added: “Businesses should now focus on the greater financial savings achievable through waste prevention.”