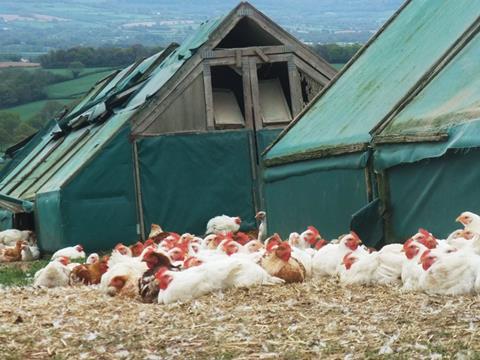 2 Sisters Food Group has completed a £27.5m investment in its South West supply chain, in a move it says has “future-proofed” the business.

The supplier increased production by a third, to more than a million birds a week during the past year, after rebuilding, extending and refurbishing facilities such as its Kentisbeare hatchery in Devon.

“The investment in our growing base has injected fresh optimism and provided our outdoor farmers with the confidence to grow their business alongside ours,” said 2 Sisters general manager for the South West Chris Chater.

“It has created 17 new jobs directly and we’re aware that other agri partners have taken on extra colleagues and invested in new equipment.”