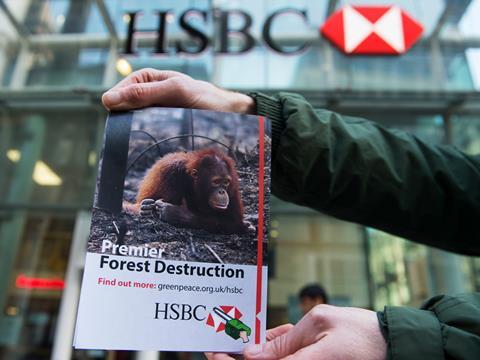 Palm oil is back in the spotlight following accusations by environment campaigners that suppliers linked to deforestation had been funded by HSBC.

HSBC said it had “no interest” in financing customers involved in land clearance by burning or other illegal operations that do not comply with the bank’s policy on agricultural commodities and forestry.