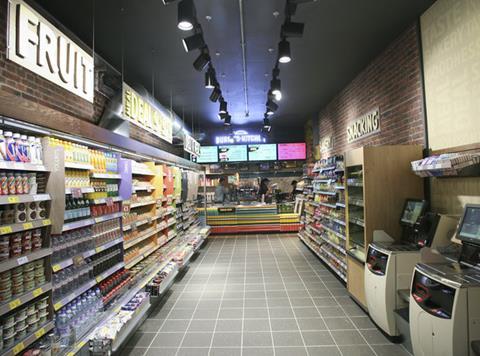 Tesco has axed the hot food-to-go concession at one of its London trial stores, just eight weeks into the project.

In March, foodie entrepreneurs In FARM We Trust opened for business at the retailer’s Goodge Street Metro store.

The concession has been serving hot food including jerk chicken, pie, mash and gravy, and fishcakes with Tesco saying in March the concept would appeal to office workers and commuters.

However, Tesco has now closed the business down as part of its plans to concentrate on its core offer. This new focus is also thought to have been the reason behind the decision to close the separate Tesco London division - run by now Ireland boss Andrew Yaxley - earlier this year, previously the centre of several trials.

“We can confirm FARM will no longer be trading in our Goodge Street Metro. We’ll be looking at how this space can be used to best serve our customers,” said a Tesco spokeswoman.