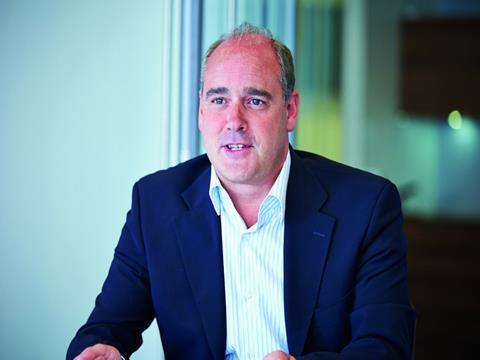 Trevor Masters has been touted for the MD role

Tesco CEO Dave Lewis is close to appointing a new UK MD to replace Chris Bush, who left the company for good last week as investigations continue into the £263m black hole in its finances.

Lewis said he expected to make an appointment “within the next couple of months,” stressing his own hands-on control of the UK operation was a “temporary thing”.

Trevor Masters, currently Tesco’s CEO for Asia has been mentioned as a possible internal candidate, with ex-Unilever man Lewis expected to turn to someone with a strong retail background.

Tesco’s London boss Andrew Yaxley, previously fresh food and frozen commercial director, was described by one source as a “strong possibility”. Ken Towle, MD of Central Europe and Turkey, is also on the list.

Other possible candidates include John Dixon, head of non-food at Marks & Spencer, and its current executive food boss Steve Rowe.