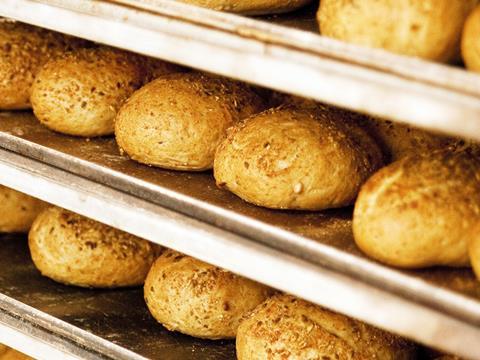 Owned by: David and Karen Wood

How? From a standing start in 2008, David Wood Baking has acted opportunistically to build an own-label bakery business with six sites, almost 800 staff and revenues of £60m. Customers for its breads, savoury and sweet pastries and cakes include the big four as well as Waitrose, M&S, The Co-op and Aldi. It also works with the likes of Birds Eye, McCain, Ryvita, Greggs and Délice de France.

The business has cashed in on the renewed appeal, inspired by The Great British Bake Off, of hand-crafted speciality rolls and Italian style-breads, such as focaccia and ciabatta.

David Wood founded the group after selling his shares in Country Style Foods and buying a savoury pastry production site, which had been shut down, in Leeds. The majority of the lightning growth has been acquisition-based as Wood picked up unwanted or distressed assets, including Peter Hunt’s Bakery in Bolton, an Apetito site in Dudley and, in 2014, Creative Foods from foodservice giant Brakes. The latest deal saved the jobs of over 100 staff and added a ready meals arm.