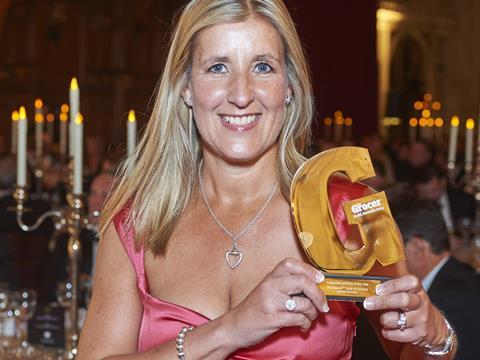 It takes courage to admit your brand has lost its connection with consumers when it is still racking up sales of £456m a year.

But that was the call made by UB when it looked to inject spark into the performance of the McVitie’s brand. Underpinned by consumer insight that showed biscuits were both “utterly trivial and immensely powerful”, the rebrand campaign tapped the nation’s love of animals, with its use of “unbearably cute” puppies and kittens gathering media attention around the world.

The campaign was backed by a major TV, store and online campaign (with pioneering use of in-store disruption), including UB’s biggest-ever spend with Tesco. Promotional activity even stretched to cats appearing on the Nisa lorry fleet. “Sweeet represented the first stage in developing the McVitie’s masterbrand,” said our judges. “It was a big bold idea with outstanding through-the-line execution.”