G33 Availability of the Year: Sainsbury's 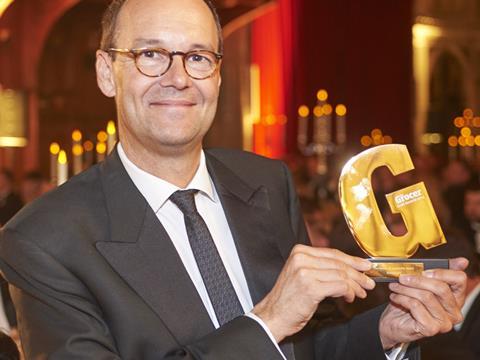 Sainsbury’s makes it a hat-trick of Grocer 33 wins for availability.

With an average final score of 96.6% the retailer may not have quite reached the standard set by last year’s win (which was bang on 97%) but still managed to edge ahead of its closest rival Waitrose with 95.7% to take home the gong.

It also beat Tesco and Morrisons comfortably, which had final scores of 94.9%, and 94.4% respectively. And while it excels on price, Asda was left well and truly behind on availability with a relatively woeful 92.9%.

The number of full baskets recorded throughout the year tell a similar story.

Here Sainsbury’s nudged ahead of Tesco with 18 full baskets to its rivals’ 13. Waitrose wasn’t far off, either, with 12 full baskets. Asda and Morrisons lagged behind the pack, however, with just nine full baskets each over the 50-week period.