18
Drinks retailer of the year
The Grocer Gold Awards 2016

Drinks retailer of the year 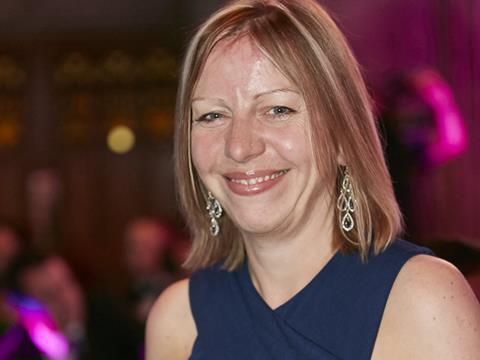 Despite wave after wave of attacks from the discounters and the supermarkets, Conviviality Retail is more than keeping its head above water.

“In a really tough market,” said judges, the UK’s largest franchised alcohol specialist grew sales 0.8% and added two Wine Racks, nine Select Conveniences and 28 Bargain Boozes. It was able to do so partly thanks to its competitive prices (its 4,000 products are 10% cheaper on average, it claims) but also a full range review, in which Conviviality went against the grain by adding 500 new grocery lines, 120 new wines (20 exclusives), and 900 spirits SKUs - while scaling back on alcopops and categories with duplication (whisky, vodka).

Add in eye-catching initiatives such as its app, click & collect trials, a franchisee portal and some daring marketing, Conviviality “consolidated its key position as the last man standing”.