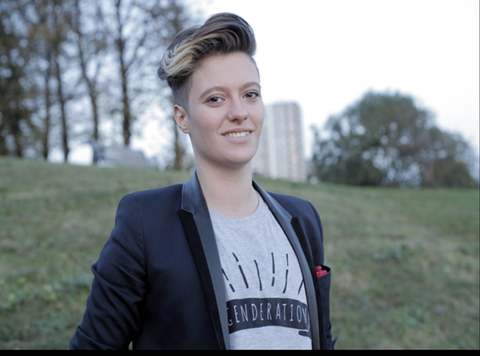 As an unemployed single mother Jack Monroe turned her struggle to put food on to the table into a hugely successful blog. A Girl Called Jack shared tips on how to feed a family for as little as £10 a week, attracting 16,000 readers and earning Monroe a newspaper column, a publishing deal and later a starring role in a Sainsbury’s TV ad campaign. That relationship later soured after Monroe controversially lashed out at the prime minister on Twitter in 2014. Monroe wasn’t put off, though, and has since publicly campaigned against poverty and hunger in the UK.