Nutritionist aka ‘The Body Coach’ 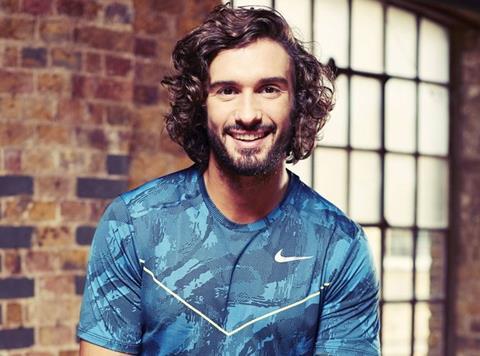 If everyone has heard of Jamie Oliver, fewer will have heard of Joe Wicks. But his entry at number 2 shows the “immense impact of social media,” says Chris Moon, head of insights & analytics at Telegraph Hill. “He has nearly a million followers on Instagram and thousands of fans on other channels, as well as the books and TV shows the other more traditional gurus have. He is generating a lot of chat this year online and his diet is already one of the biggest food trends of 2016. That means a lot of people are talking about him.”

Perhaps more importantly, whatever Wicks talks about sells. Last month Tenderstem sales shot up 25%, an uplift the industry attributed to its prominent appearances in his Lean in 15 cookbook, which has sold almost 400,000 copies since it was released in January and is the number one bestselling book on Amazon UK.