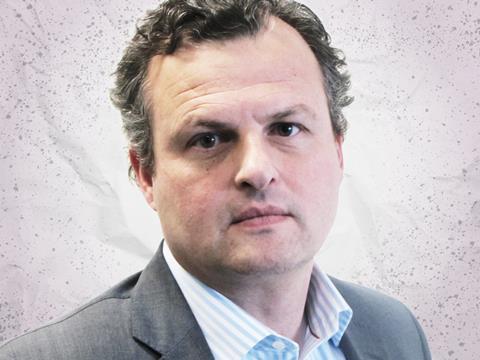 Den Hollander - the UK boss - is a newish recruit himself, but he’s brought energy and empowerment (and a notable lack of process-driven bureaucracy) to the challenging business of representing Coca-Cola in the ongoing war on sugar.

Last month, he announced a Coke Life reformulation with 15% less sugar, after sales crashed in the final four months of 2015, though it was the standout performer in the four-strong stable as Red, Diet and Zero lost a combined £42m [IRI]. A lower-sugar variant of Capri-Sun (delivered at speed) also avoided a Tesco delisting. Zero Cherry and Zero Monster are the new hope, Smartwater the get-out-of-jail card.