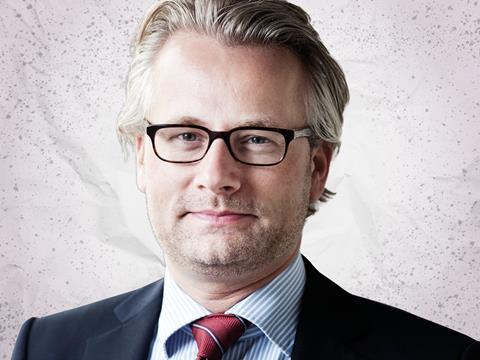 Three became two in UK liquid milk last year, and while Giørtz-Carlsen wasn’t party to the deal, his dairy co-op stands to benefit considerably. Not that the benefits have been immediately obvious: Arla has just lost a big chunk of Tesco milk volume to Müller, and dairy markets remain tough - plus, Arla’s pan-European model has proved vulnerable to attacks from those concerned with British farmers. However, there’s no denying Arla’s strategic importance to retailers and - under Giørtz-Carlsen’s leadership and with a busy NPD programme - the co-op has further solidified its reputation as one of dairy’s true innovation powerhouses.