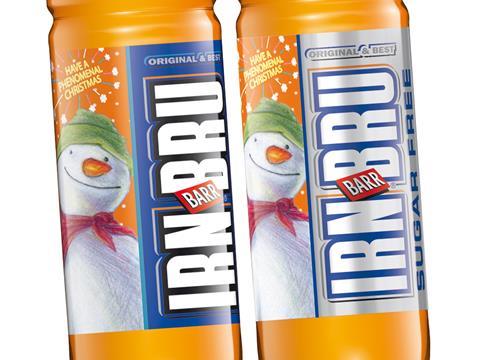 White expressed his satisfaction with AG Barr’s performance in 2015 but admitted he wasn’t exactly overjoyed after what he described as a “tricky year in a number of senses”, including sweeping changes to its IT operation that created “issues”. However, numbers-wise White said this week it’s on course to meet expectations for the year.