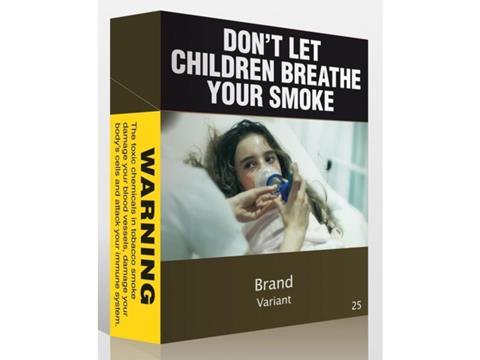 The EU has finalised its revised tobacco Products Directive.

The directive will ban the sale of 10-packs of cigarettes and pouches of tobacco under 30g, as well as flavoured tobacco.

JTI UK estimates more than 40% of current tobacco sales in the UK will be banned under the revised directive.

This week, BAT predicted upgrading machinery so it complied with the directive would cost it up to €200m over the next two years.

The government said last month it was pressing ahead with its plans for plain packaging.