Voting for The Grocer Cup 2017 has now closed

Voting has now closed for The Grocer Cup, the winner will be announced on 3 October. 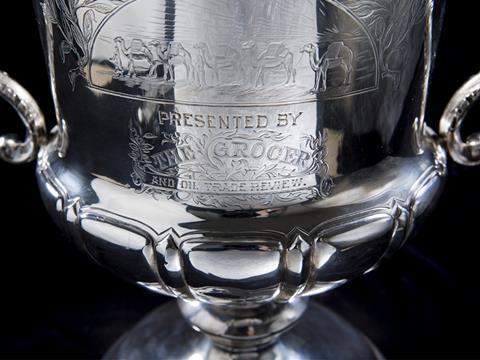 Voting is now closed for the Grocer Cup 2017.

Now in its 20th year the Grocer Cup is awarded to the individual who has contributed most to the industry and their own business over the past year, and is based on nominations from readers of The Grocer. Past winners have included a who’s who of industry legends, including Booker’s Charles Wilson, 2 Sisters CEO Ranjit Singh and, last year’s winner, Co-op chief executive Steve Murrells.

Voting closed on 9 September, and the winner will be announced at the IGD awards ceremony in London on 3 October.

To see the nominations, read about their achievements, go to thegrocer.co.uk/grocercup2017