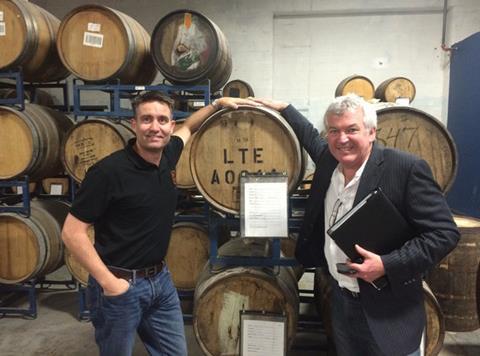 Launched 18 months ago, Beer Clan of Scotland has expanded its sales base in emerging markets including China, Hong Kong and Dubai.

“We attended the key whisky exhibition in Beijing and Shanghai in August with the Single Malt Club, our distributor in China,” said JW Filshill head of export and commercial operations Chris Miller.

“The Chinese market is key to our international growth as consumers there are hugely interested in Scotland and have a particular appetite for Scotch whisky as well as premium food and drink products.”

The company has also brokered deals with leading importers in Taiwan and secured its first orders in Thailand and Panama.

“We continue to work closely with Scottish Development International, Scottish Enterprise and Scotland Food & Drink - these collaborations are hugely important for Craft Beer Clan both overseas and from a domestic perspective. Being able to tap into SDI’s people on the ground in places like Beijing and Shanghai has been invaluable.”